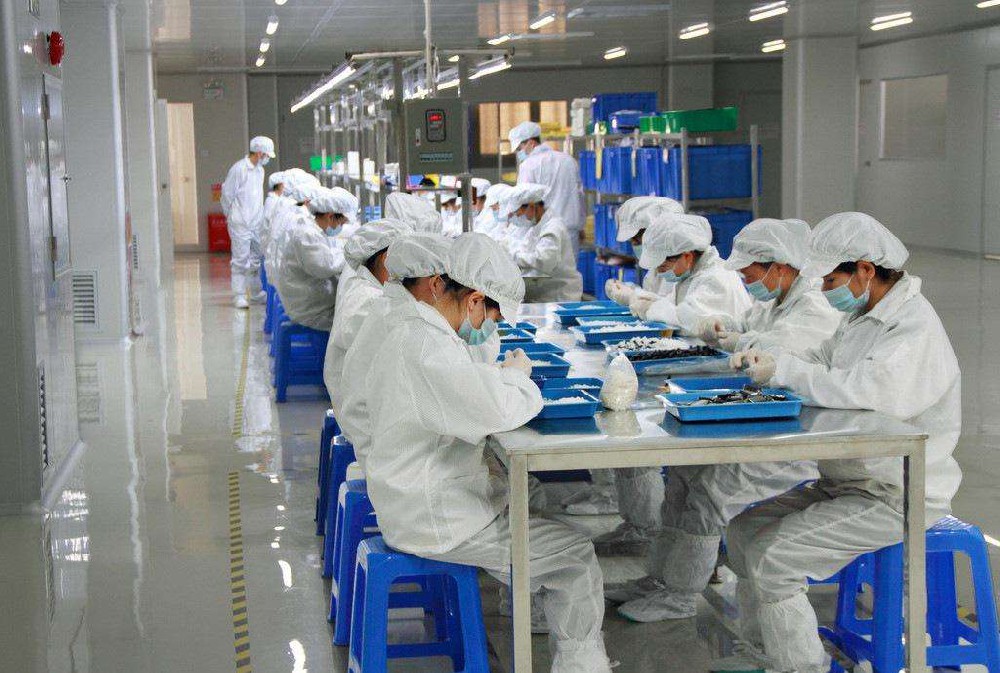 It can be predicted that in the next few years, China will surpass Japan and become the second largest medical equipment market in the world, with a predicted market of more than 600 billion yuan. In 2008, the sales volume of medical equipment was about 70 billion yuan. According to UBS, the total scale of China’s medical device Market (including consumables and reagents) will reach 100 billion yuan, accounting for nearly 5% of the global medical equipment market. It is expected that with the implementation of national investment in the medical industry this year, the performance of enterprises in the medical device industry will be greatly improved.

7.1 billion mainly invested in rural medical equipment procurement, mainly in 2008-2010. On July 3, 2009, the Ministry of Health held a press conference on the centralized procurement of medical devices. Zhao Zilin, director of the planning and Finance Department of the Ministry of Health, said: “The Ministry of Health and the national development and Reform Commission have launched a plan to improve the construction of primary medical and health service system. By 2011, the total planned investment will be about 100 billion yuan.”

Medical device enterprises are undoubtedly the leading role in this market. In China’s medical device market, the high-end hospital market is dominated by foreign enterprises with technological advantages, and the competitors in the low-end hospital market include nearly 10000 local enterprises. With significant cost advantages, strong market recognition, and their own efforts, local enterprises are also growing day by day. Not only maintain a huge share in the low-end market but also accelerate the penetration of the high-end market. According to the statistics of the organizers of China Med 2009, the proportion of exhibitors from domestic medical device enterprises has been increasing. This year, the proportion of domestic enterprises accounted for 72%, up from 69% last year.

Capital is playing a huge role in today’s world, and the injection of capital undoubtedly brings a stronger impetus to the medical device market. Although the world is still under the shadow of the financial crisis, the investment boom in the medical industry has quietly risen, and mergers and acquisitions in the industry are also large. At present, the profit margin of high-end medical equipment manufacturers remains above 25%, and the profits of medium and low-end equipment manufacturers will not be less than 13%.