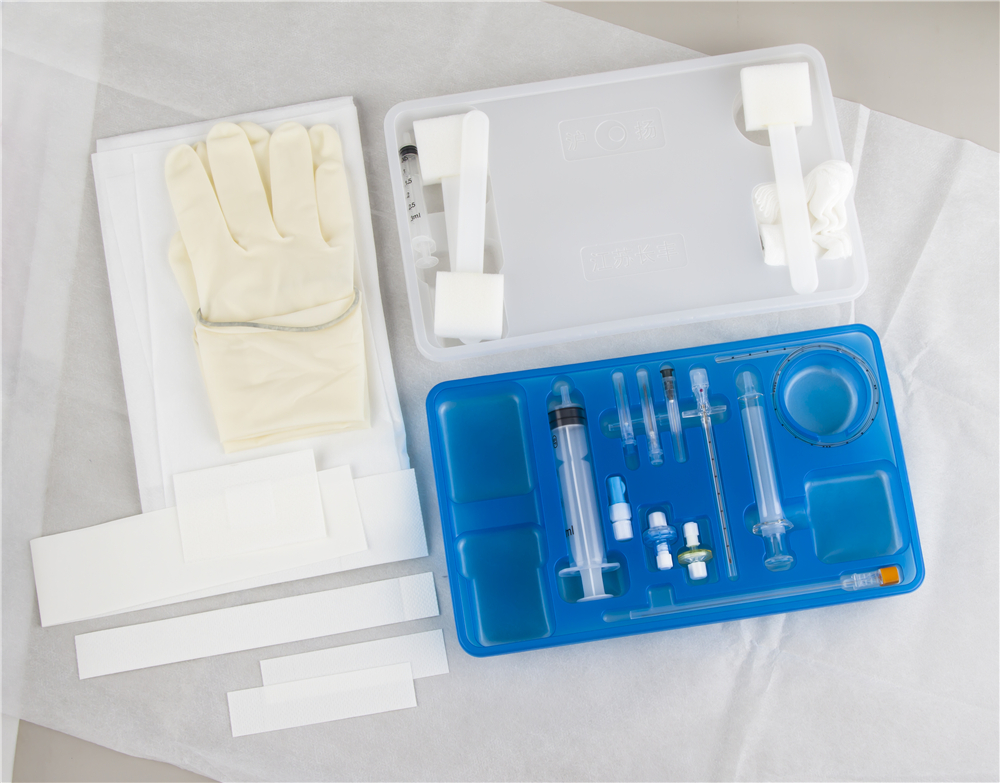 National policies have a great impact on the market development of imported high-value medical devices, which are mainly reflected in the following aspects:

First of all, China’s medical policy tends to be “low level, wide coverage”, which leads to the national medical investment mainly focused on the development of basic medical care and the satisfaction of basic needs. Therefore, it is necessary to consider how to obtain more resources from multinational distributors in such a large environment.

Secondly, once the regulations of the national development and Reform Commission on the price markup of high-value implant consumables are implemented, it will directly affect the profitability of imported products. In this regard, various medical device manufacturers are actively responding to this situation. Advamed is also communicating with the national development and Reform Commission on how to establish a more effective and reasonable pricing mechanism.

Thirdly, the provincial centralized procurement regulations issued by the Ministry of health not only exert price pressure on high-value products, but also increase the workload of manufacturers.

Finally, independent innovation is the core issue of the 12th Five Year Plan. The state further encourages local enterprises to strengthen R &amp; D and increase competitiveness. At the same time, it also guides multinational enterprises to establish R &amp; D and production capacity in China. Of course, the reform of medical insurance payment methods, such as “single disease payment”, “diagnosis related disease grouping”, are being actively piloted and discussed, which will also have a profound impact on the decision-making of doctors and patients.

At present, almost all multinational medical device companies’ products and strategic focus are the tertiary hospitals in the first and second tier cities, while the second tier and third tier cities or the second tier hospitals are not deeply involved. In the above-mentioned environment, multinational medical device companies, which are traditionally active in big cities and hospitals, want to continue to maintain high-speed income growth, it is inevitable to extend their vision downward and start to pay attention to the broader Chinese market.