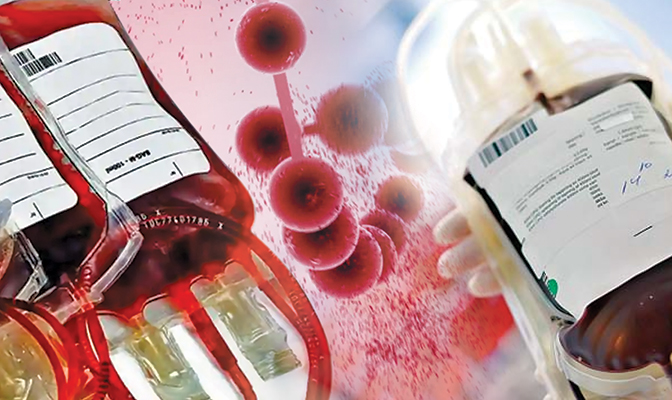 At the monthly regular press conference held by the national health and Family Planning Commission on October 10, Zhou Changqiang, deputy director of the medical administration bureau of the national health and Family Planning Commission, introduced that the “2016 national blood safety and supply report” recently released by the World Health Organization showed that China’s blood safety supply level was in the forefront of the world. At present, only 24% of the countries in the world have carried out blood nucleic acid testing, among which China is one of them. In blood testing, the positive rate of human immunodeficiency virus and other viruses is only 0.17%, which has entered the ranks of middle and high-income countries.

At this news conference, the reporter also learned that the scale of China’s floating population in 2016 was 245 million, 1.71 million less than that at the end of last year. This is the second consecutive year that China’s total floating population has declined. The report was released by the national health and Planning Commission in 2017.